Skip to main content
Launched in 2009, the Kicking+Screening Soccer Film Festival (K+S) was born in New York to bring the world’s best soccer films to audiences. K+S has turned soccer fans into engaged and enthusiastic film followers and helped cinephiles become captivated by soccer and its stories, through 20+ successful festivals around the world and over 125+ films screened to date. NOW, K+S IS BUILDING ON THESE SINGULAR EVENTS BY MAKING MANY OF THESE FILMS AVAILABLE TO AUDIENCES YEAR ROUND Audiences will finally be able to find and view these films throughout the year, and will be given a compelling context with which to see them. “Years have gone by and I’ve finally learned to accept myself for who I am: a beggar for good soccer. I go about the world, hand outstretched, and in the stadiums I plead: ‘A pretty move, for the love of God.’ And when good soccer happens, I give thanks for the miracle and I don’t give a damn which team or country performs it.” — Edouardo Galeano, noted Uruguayan writer and soccer philosopher “Cinema is universal, beyond flags and borders and passports.” — Alejandro Gonzalez Inarritu, Oscar winning film director
✕ ✕ 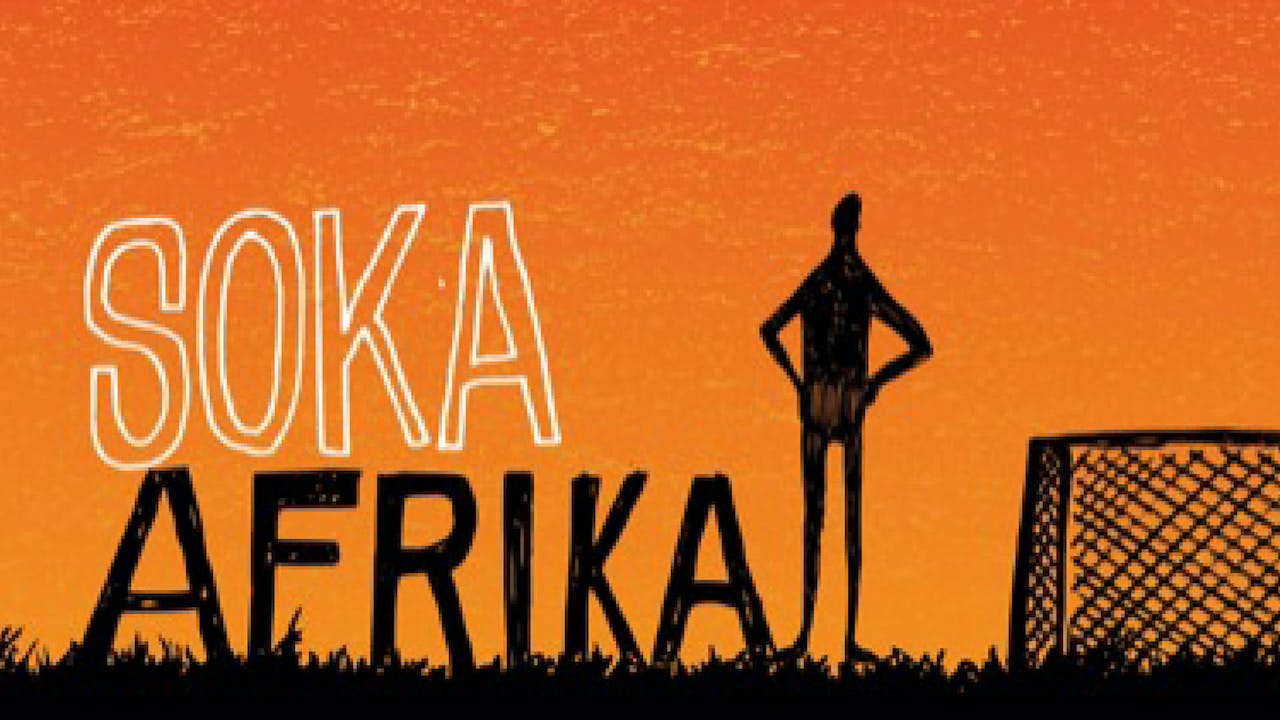 For many young soccer players in Africa, signing with a club in Europe is not a dream, but the only dream. It is a hard dream to realize, with countless pitfalls, from unscrupulous agents to injuries, broken promises to family shame. This documentary explores the good, the bad, and the ugly of soccer immigration from Africa to Europe, as seen through the journeys of two young players, Kermit Erasmus from South Africa and Ndomo Sabo from Cameroon.

Let us know your thoughts down in the comment section below and help us share these films with friends!